Andamans. Underwater over a rock

A long journey of 20 km by sea, we crossed by boat the strait between the chain of the main islands of the archipelago and smaller islands, such as our Havelock. 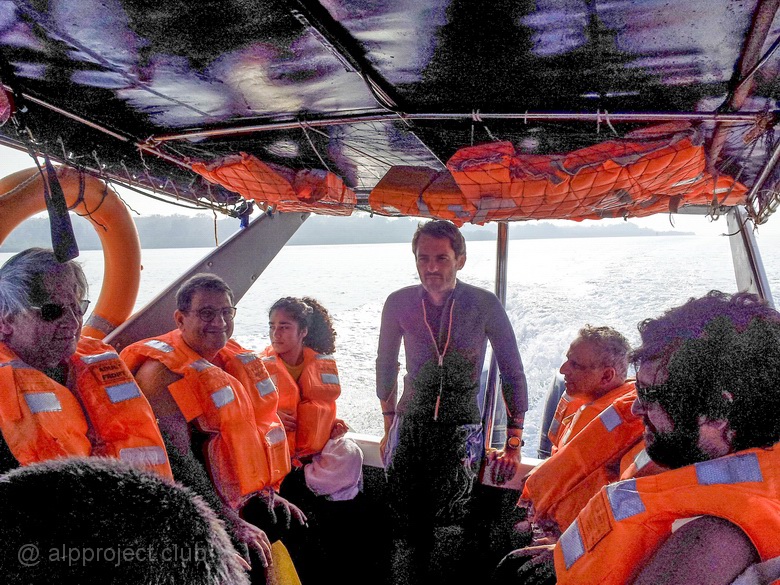 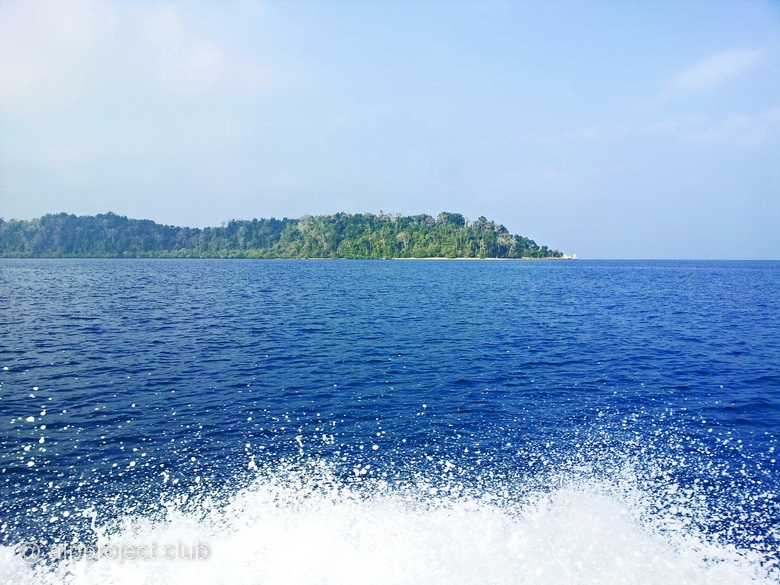 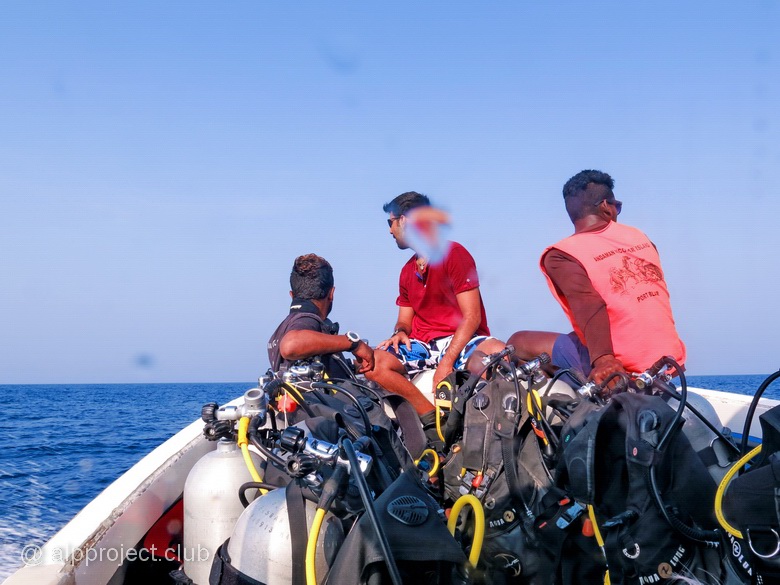 Goal is to dive near the shore of the Baratang Island around hidden domes underwater volcano, composed of lava and covered with corals. The flat plateau of its top is small - 15-20 meters in diameter, framing walls fall to a depth of 30-35 meters, then the bottom is getting flat. Corals stuck to the rock are a desired food for small fish, then large predators come to hunt, so such peaks, called pinnacles, are always interesting. 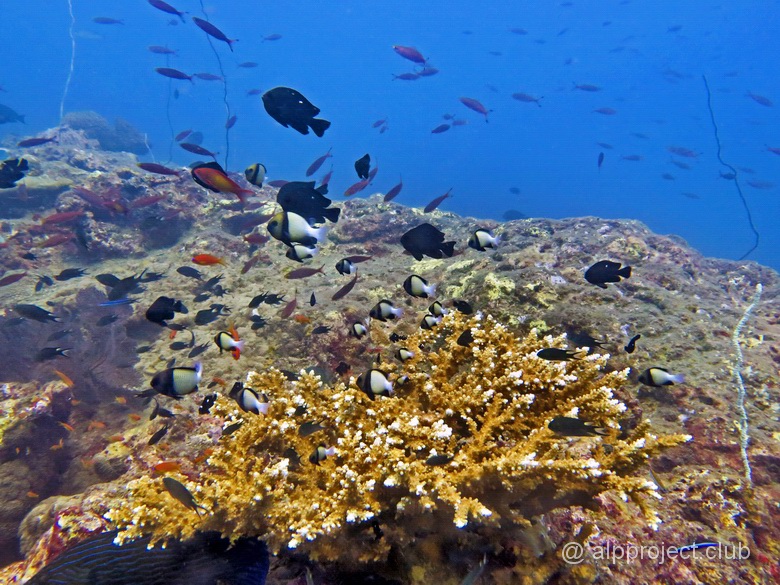 Similar in appearance to the strange plants, coral polyps, in fact, is the ancient primitive animals - predators from a group known as Coelenterata. They are divided into three groups: the owners of calcareous skeletons participating in the reef formation; having a protein skeleton of gorgonaria and black corals; completely devoid of a skeleton of marine anemones or actinia. What is interesting: the closest relatives of polyps are jellyfish with a similar structure, the only significant difference is autonomy. There is even a hypothesis that the jellyfish carry the spores of corals over long distances, helping homebodies to settle around the oceans.

Soft fan corals give a special charm to this site, they are textured here. Also we managed to shoot bluefin trevallies in blue on a background of barracudas, fishes-surgeons, butterfly fish and dog fish, scorpionfish, shrimps and lobster, and a few quite rare nudibranchs at the end of the dive. Look at them, we make our movies with pleasure, enjoying the opportunity to witness the divine beauty of nature in all its diversity and grandeur :)