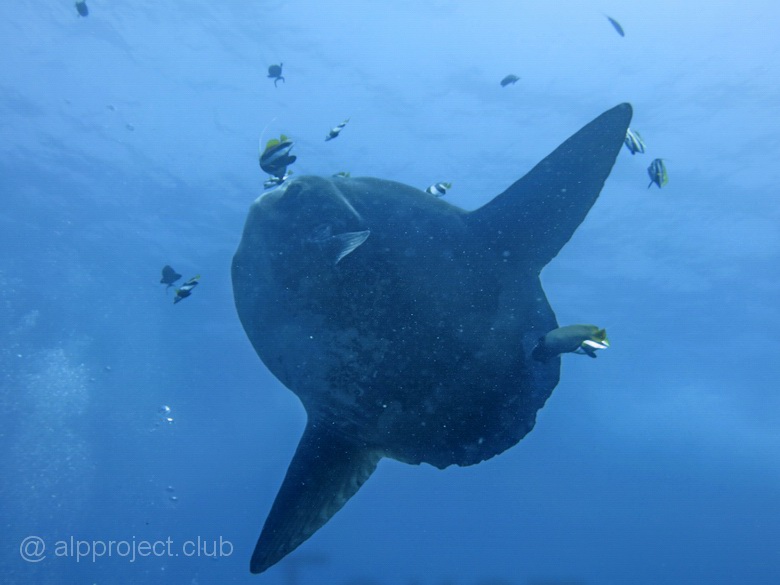 A small bay on the Northwest of Nusa Penida. Cold currents come here from the South (August to November) and the giant sunfish ( lat. Mola Mola) comes with them. That time the bay is overcrowded by diving boats at the first half of each day. 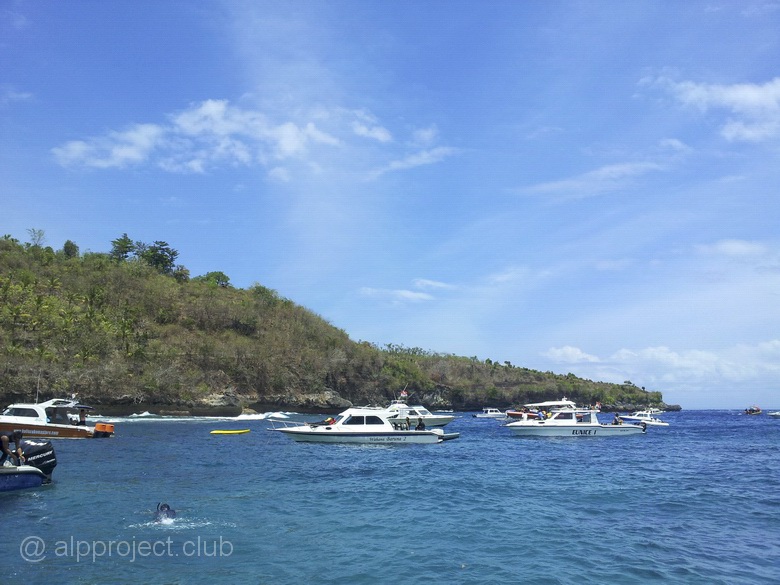 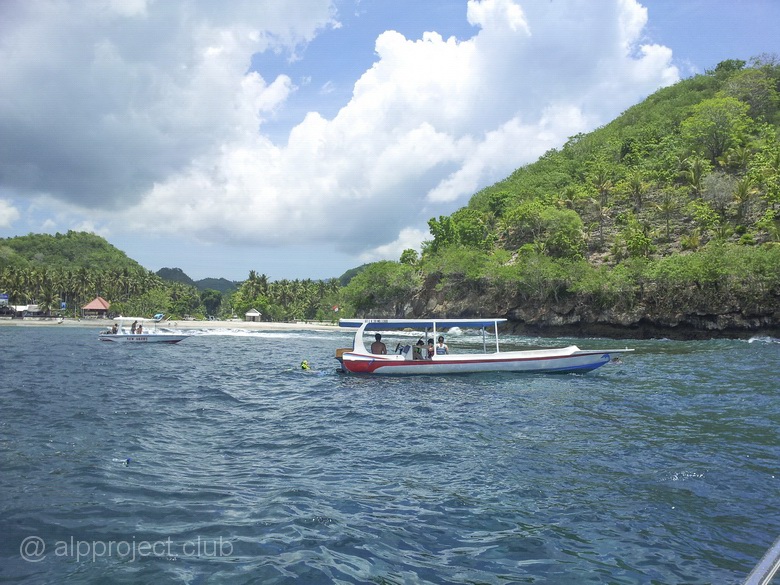 Common mola or sunfish, or headfish — a species of mola of the same family. This is the most heavy of modern bony fish, they can weigh more than a ton. According to Wikipedia, some of them reach a length of three meters. They live in open waters at depths down to 1 km and they eat mostly jellyfish, rarely small fish and crustaceans. It is most prolific species of vertebrates, common mola females produce up to 300 million eggs at once. Large size and thick skin make adult molas is invulnerable to small predators, but juveniles may be preys for tunas and dolphinfish. Large fish attacked by sea lions, orcas and sharks. Adult mola usually have solitary lifestyle, but they can gather a group in places of a congestion of cleaner wrasse. Crystal Bay is just such a place, we saw three fishes at the same time, people say, sometimes could be more.

Mola love the cold and don't come up if the water temperature is above 22-23 degrees Celsius and this is the difficulty of the local diving – do you want to see mola – get cold. They say that in the early 2000s, in September, water was only 12 degrees, and the sea was filled by such giants. But the fact is that every year the local ocean currents become warmer, for example, in the fall of 2016 there was no one mola here for this reason and it seems the trend..

There are common for these places corals and fish in the Bay under the boat at depths of 5-10 m. They are certainly beautiful, but after meeting with sea giants they are not very impressive :-) 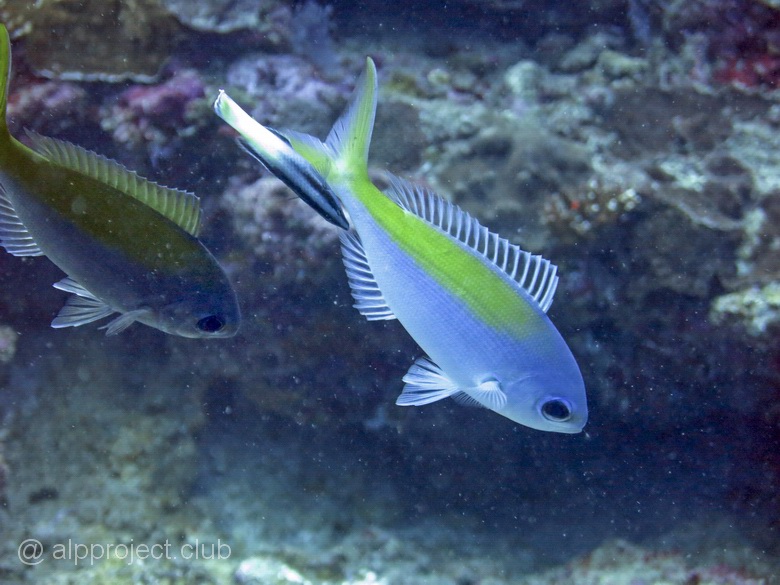 One of the many species of Perciformes ( lat. Percomorpha) 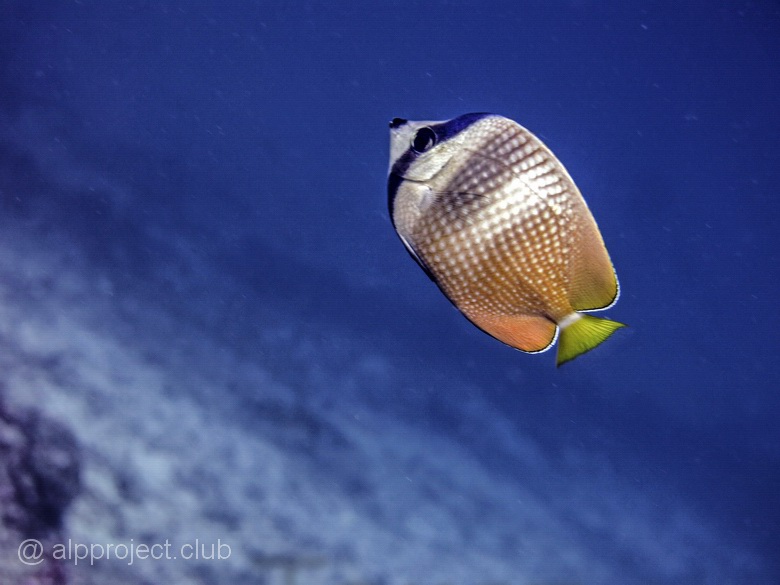 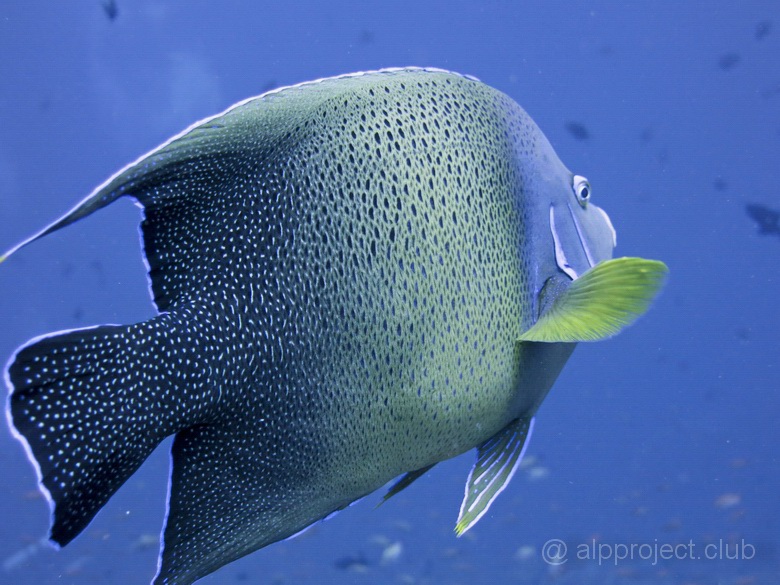 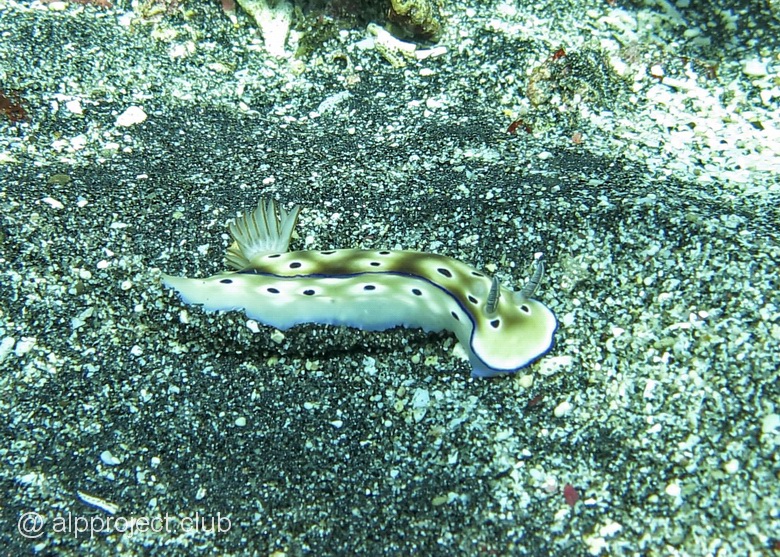 In our opinion, meeting with mola is the most spectacular underwater adventure in Bali. The photos do not allow to convey the enormity of the moment, watch the movie: