It is the North-West end of Menjangan again, about 650 metres to east from previous dive site Anchor Wreck. In fact, it is the same wall of coral reef which surrounding the island. We swam the same way along the wall downstream to the west, and we saw almost the same corals and fish. Clownfish were cute on anemones, one parrotfish was catched by our camera.. The sea is open up to the Java island there and quite perceptible currents bring a lot of plankton, water was blurred. Look what we managed to film:

And a few more or less successful pictures that we managed to do here. Soft corals.. 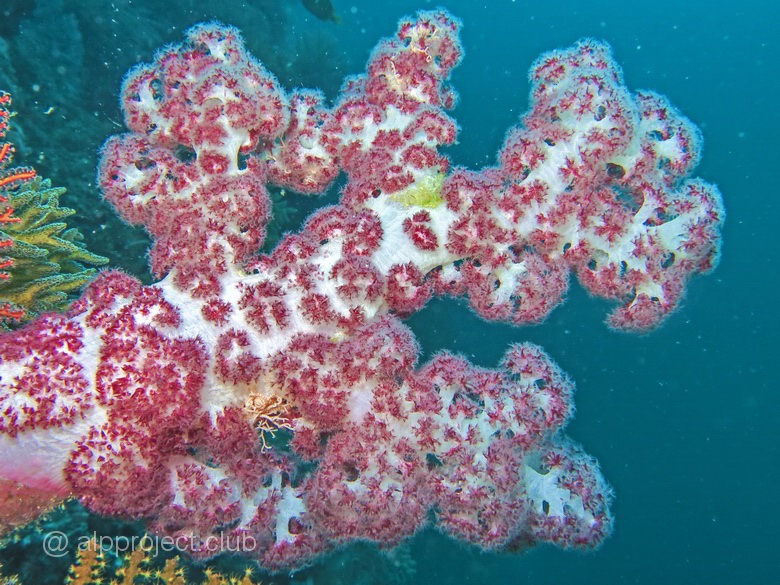 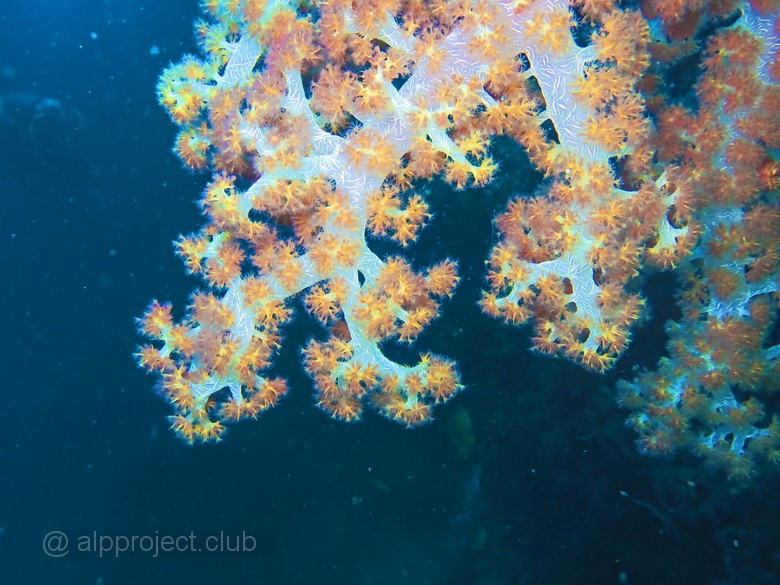 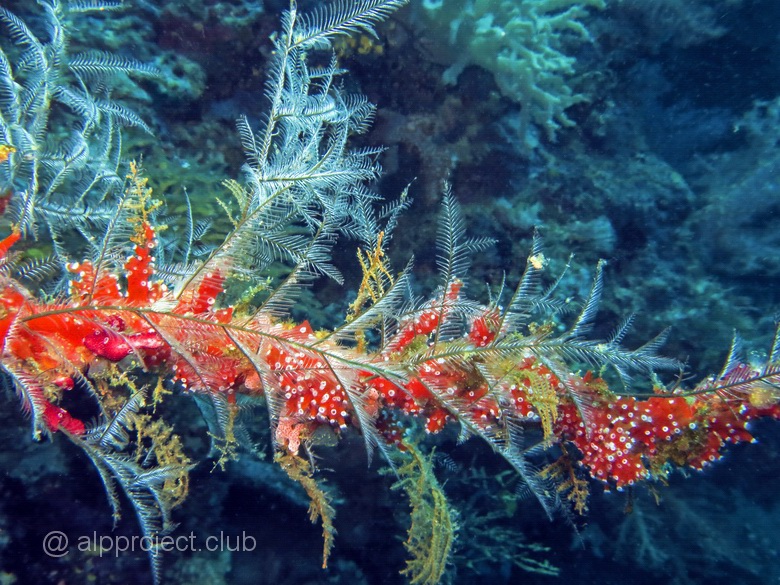 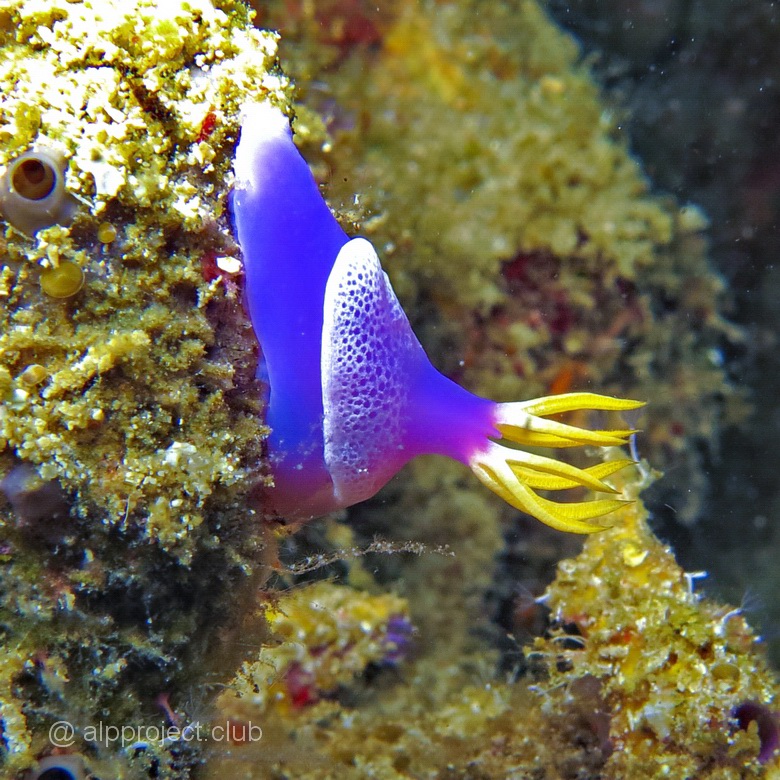 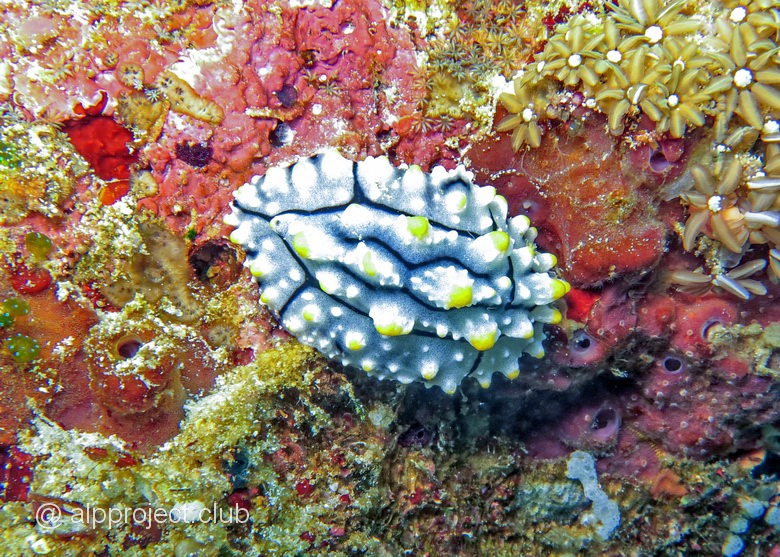 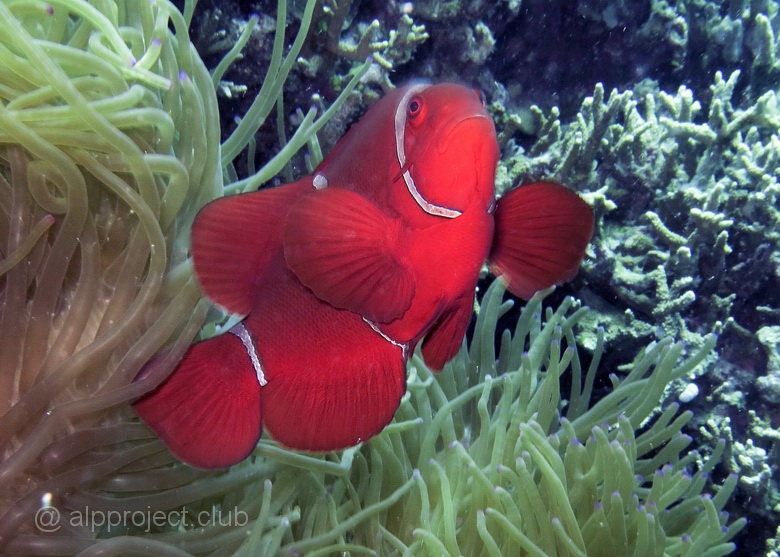 And finaly a man who charmed by beauty of the underwater world in tropical sea, man who saw his dream. Something like that.. :-) 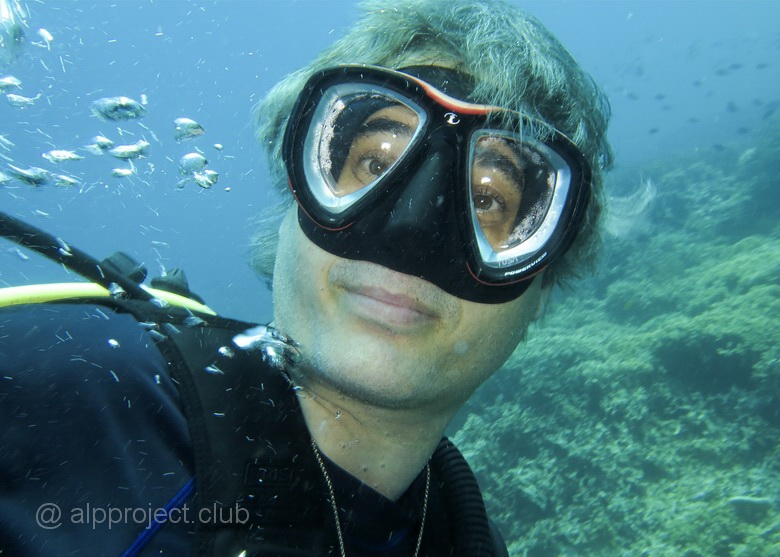