From the book "Puerto Galera. Roads of corsairs", episode 4.

The bay is opposite the village Sabang. There are many small boats in the sea, raw of the crowded hotels and restaurants are on the shore. There are three submerged boats at a depth of 16-18 meters here. It sounds funny: long before three unknown boat were here at the coast of Mindoro, they just run around coastal waters, and no one take attantion on them. After they finish their cariers, they were submerged and now everybody would like to see them! :) So we too walked around. Not for nothing, sometimes we meet really unique creatures, look at this: 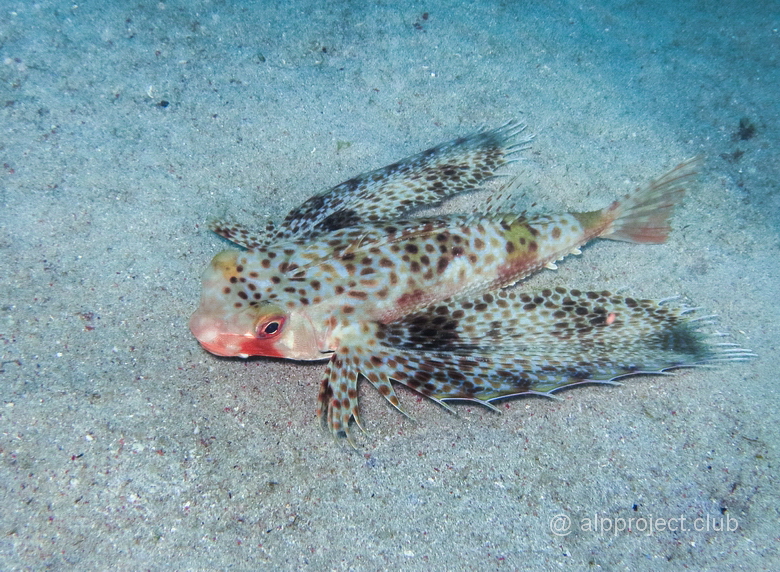 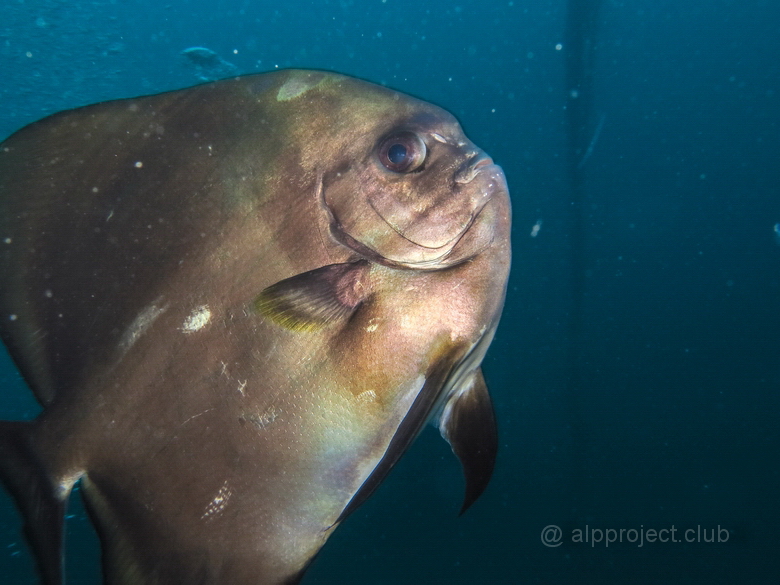 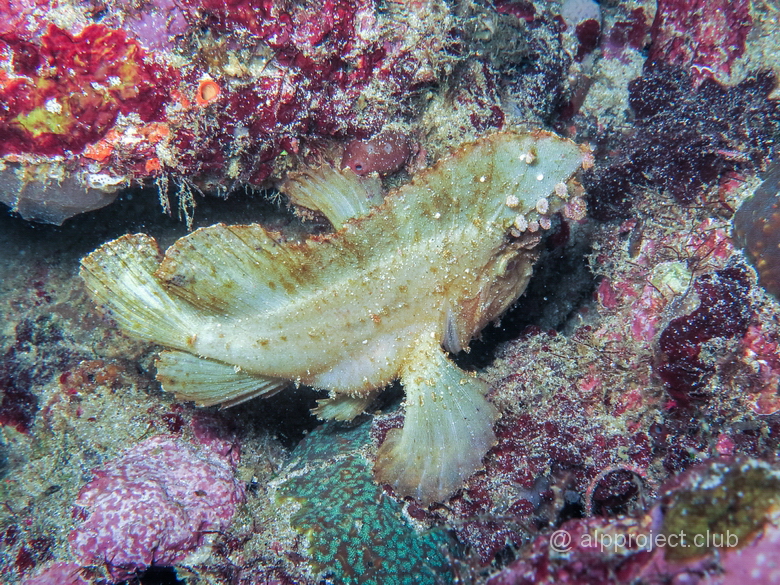 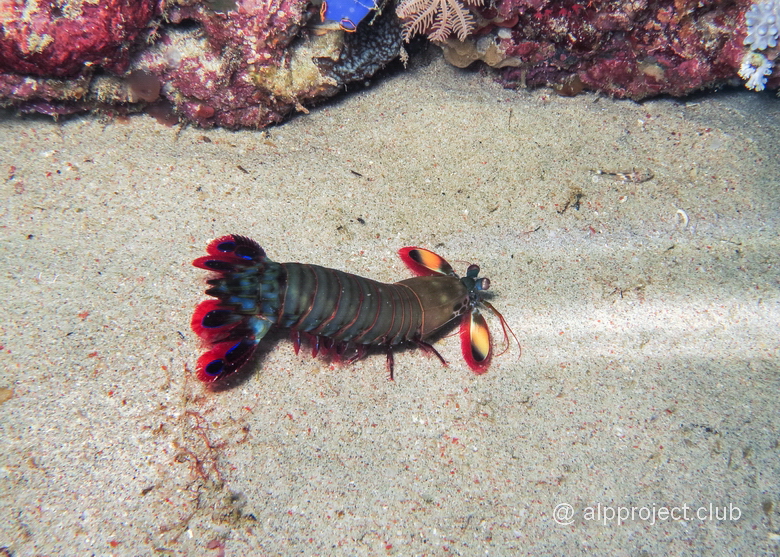 Odontodactylus scyllarus, known as the peacock mantis shrimp is splendid 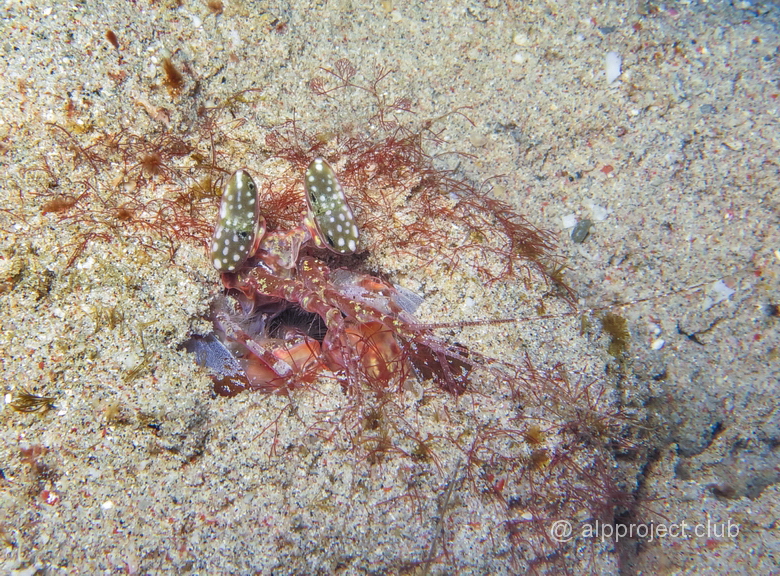 Cancer is waiting for a prey in the hole 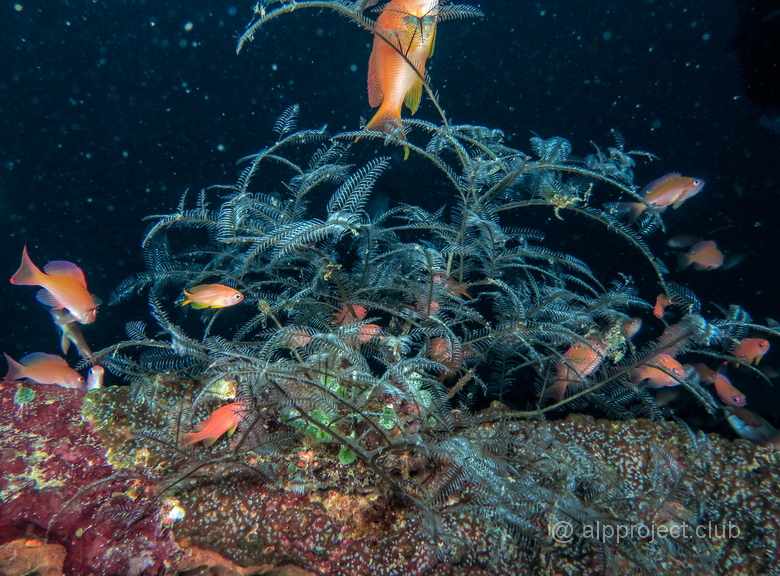 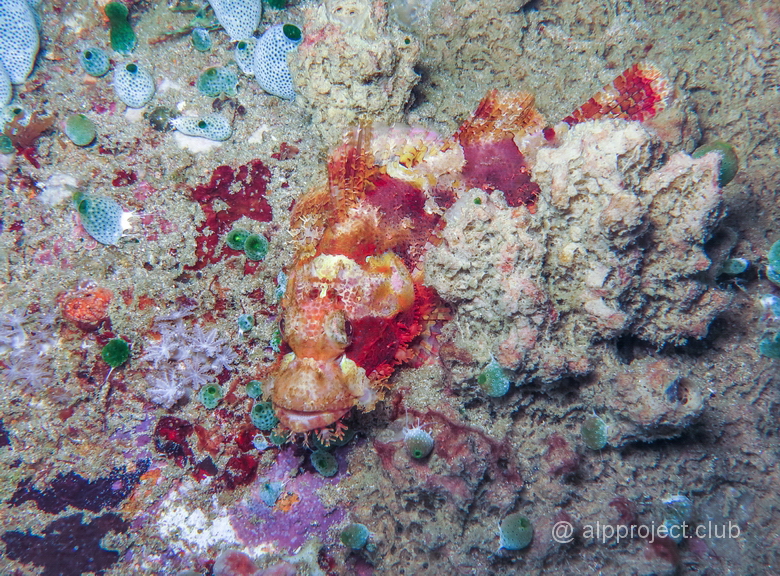 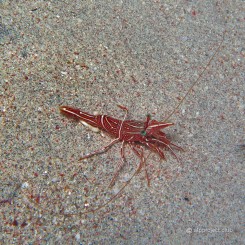 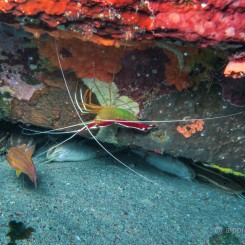 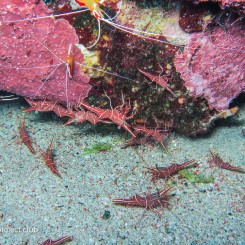 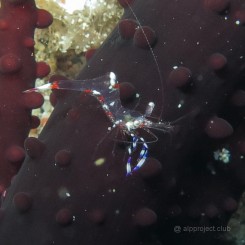 And so on. And then Svetlana was attacked by the octopus. He jumped up directly to her, knocked in the chest and released a stream of brown ink. The both were shocked up. And we, the audience, were shocked too. :) The octopus rapidly retreated into the hole. Look at the movie, there is this episode in.